The Best Places to Visit in New Zealand - 2022 Award Winner

For the second year in a row, The South Island of New Zealand has topped a list of the world’s best places to visit in 2022, beating out the likes of Paris, Rome and Tokyo. The ranking, was compiled by Washington, D.C-based publisher 'U.S. News & World Report', which analyzed more than 1100 destinations, taking into consideration user votes as well as input from experts and their own editors.

“Here, you can admire the mountains of Fiordland National Park, a UNESCO World Heritage Site, from hiking trails or a boat on Milford Sound. At night, journey to the University of Canterbury's Mount John Observatory to gaze at the starry skies.

“You can also indulge your inner daredevil in Queenstown (a favourite destination among bungee jumpers), sample delicious sauvignon blanc wine in the Marlborough region or explore New Zealand's most accessible glaciers – Franz Josef and Fox Glacier – on the island's west coast.” 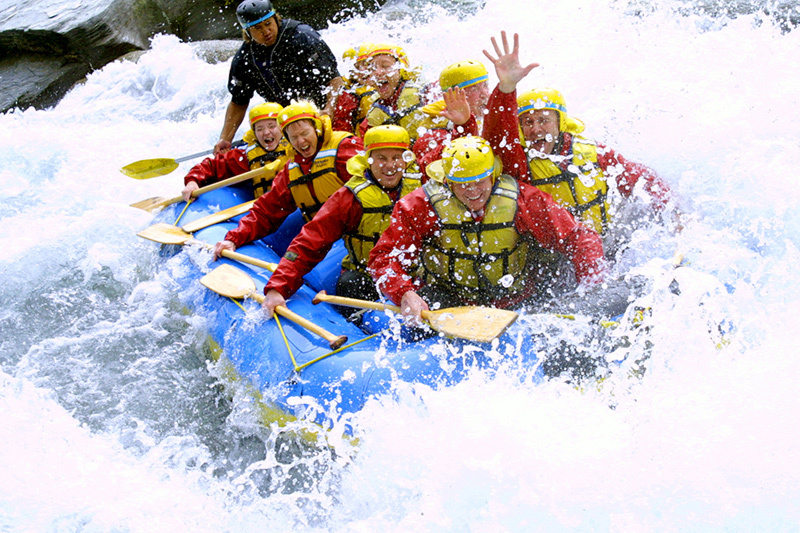 Paris was ranked in second place, followed by the Hawaiian island of Maui, and the French Polynesian islands of Bora Bora and Tahiti.

London, Rome, Turks & Caicos, Tokyo and the Maldives rounded out the top 10.

“After limited travel opportunities over the past few years, people are once again excited to vacation and have begun travelling extensively throughout the US and internationally,” U.S. News managing editor of travel Erin Evans said in a statement.

“Beaches, national parks and small towns are popular travel destinations this year, and many top cities are making a comeback.”

It is the second year in a row Te Waipounamu (the Māori words for South Island) has topped the American publisher’s list, even though New Zealand was still closed to tourists when last year’s ranking was released.

Here at New Zealand Vacations, we also have our favorite off the beaten path South Island gems that surprise and delight our customers. Places like this -